‘Serve them, sit with them, pack them a meal, then take them home.’

A minority Muslim group has launched a nationwide initiative this Christmas to bring some festive cheer to the elderly and isolated.

Young Ahmadi Muslims from the Ahmadiyya Muslim Youth Association (AMYA) will be visiting care homes and hospices as well as providing a free taxi service to the elderly on Christmas Day.

AMYA’s members hope to carry out more than 2,000 visits to spend some time with people who might otherwise be on their own, the organisation said. 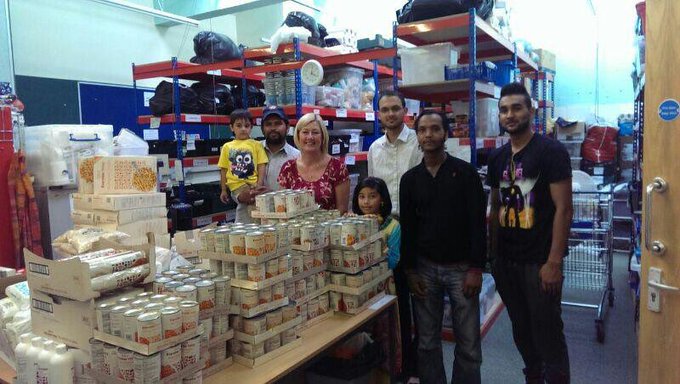 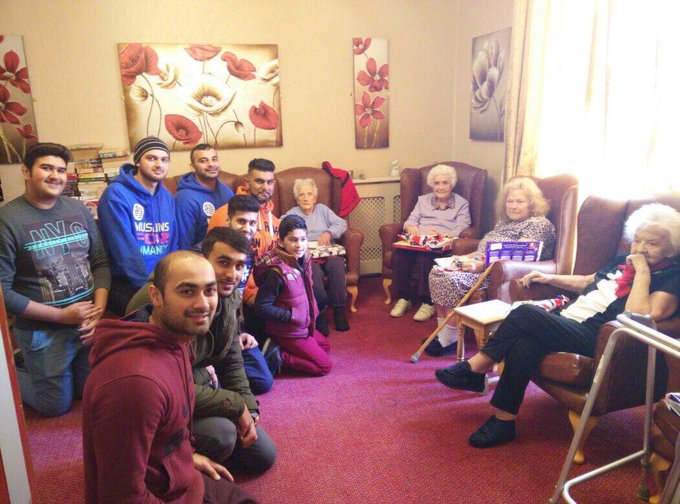 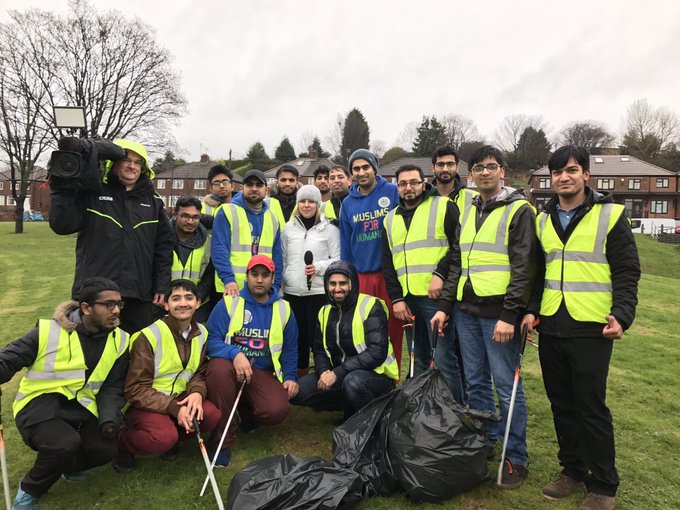 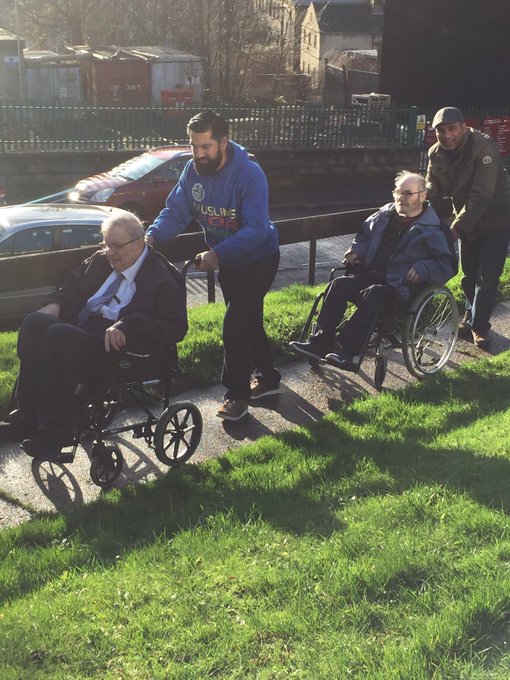 They will also visit homeless shelters where they will prepare warm meals and gift bags, reports the Press Association.

One of AMYA’s initiatives will see 50 members in Yorkshire offering a taxi services to more than 100 elderly members of the local community and take them to YMCA centres.

Members will “serve them, sit with them, pack them a meal for Christmas Day, then take them home,” the organisation said.

AMYA said it was hoping to beat last year’s record of feeding over 1,600 people, donating 336kg of food and 100kg of clothing and visiting 1,500 isolated adults.

The organisation said in a statement: “This campaign is particularly important to us as we feel that it offers our youth vital training and personal development, which helps to shape them into productive, conscientious and well integrated members of British society.

“Moreover, it enables us to demonstrate the motto of our community: Love for all, hatred for none.”

On New Year’s Day AMYA has planned a clean-up of Britain’s streets involving 500 members who will go out litter picking after 7am prayers.

There are an estimated 35,000 Ahmadiyya in the UK, while AMYA itself has around 8,500 members across its 124 branches.

Ahmadiyya are regarded as blasphemous by radical Islamists because they believe Mirza Ghulam Ahmad, who founded the movement in the late 19th century, to be the messiah promised to Muslims in the Koran.

The sect is widely persecuted in Pakistan and in November it emerged threats had been made to the Ahmadiyya community in Britain, prompting some mosques to install metal detectors.

In March last year, Glasgow shopkeeper Asad Shah was murdered by extremist Tanveer Ahmed because of his religious views.

Ahmed, a taxi driver, travelled from his home city of Bradford to carry out the killing after identifying his target through social media.

As he was jailed for a minimum of 27 years, Ahmed shouted: “Praise for the Prophet Mohammed, there is only one prophet.”

Read original post HERE. Also published in the Daily Mail and The Independent.